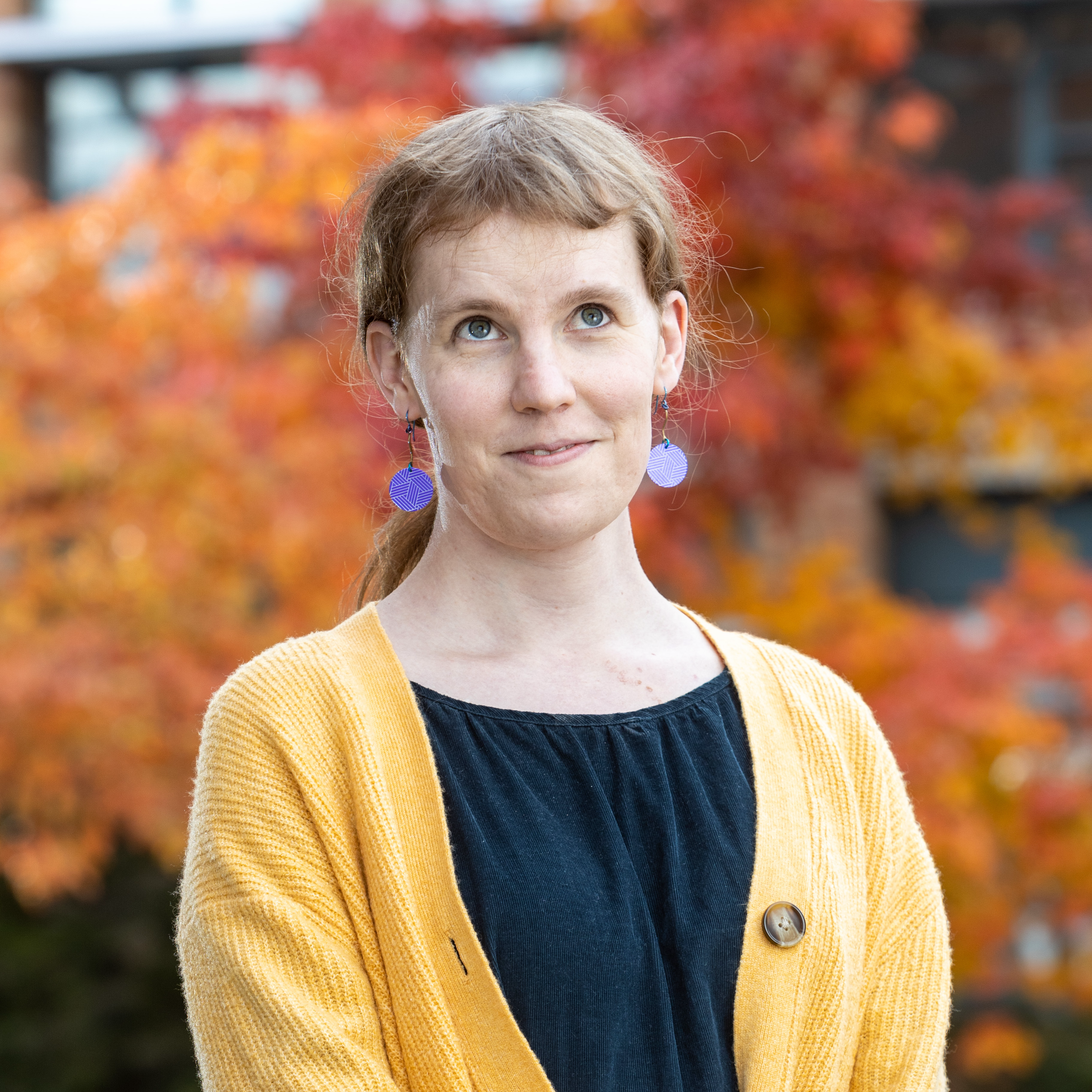 I’m a PhD student in computer science at the University of Washington, studying natural language processing and advised by Noah Smith as part of Noah’s Ark.

My work focuses on multilingual NLP: learning how to do NLP in languages other than English and developing methods that generalize across many languages. I’m particularly interested in ways to use knowledge from one language to improve our understanding of another. Some projects include methods for producing multilingual word vectors, neural language identification, and multilingual semantic role labeling.

Before starting my PhD I studied computer science and cognitive science at UC Berkeley and did undergraduate research with Pieter Abbeel.

You can contact me at pmulc at cs dot washington dot edu.

Language models have emerged as a central component across NLP, and a great deal of progress depends on the ability to cheaply adapt them (e.g., through finetuning) to new domains and tasks. A language model’s vocabulary—typically selected before training and permanently fixed later—affects its size and is part of what makes it resistant to such adaptation. Prior work has used compositional input embeddings based on surface forms to ameliorate this issue. In this work, we go one step beyond and propose a fully compositional output embedding layer for language models, which is further grounded in information from a structured lexicon (WordNet), namely semantically related words and free-text definitions. To our knowledge, the result is the first word-level language model with a size that does not de-pend on the training vocabulary. We evaluate the model on conventional language modeling as well as challenging cross-domain settings with an open vocabulary, finding that it matches or outperforms previous state-of-the-art output embedding methods and adaptation approaches. Our analysis attributes the improvements to sample efficiency: our model is more accurate for low-frequency words.

We assess recent approaches to multilingual contextual word representations (CWRs), and compare them for crosslingual transfer from a language with a large treebank to a language with a small or nonexistent treebank, by sharing parameters between languages in the parser itself. We experiment with a diverse selection of languages in both simulated and truly low-resource scenarios, and show that multilingual CWRs greatly facilitate low-resource dependency parsing even with-out crosslingual supervision such as dictionaries or parallel text. Furthermore, we examine the non-contextual part of the learned language models (which we call a “decontextual probe”) to demonstrate that polyglot language models better encode crosslingual lexical correspondence compared to aligned monolingual language models. This analysis provides further evidence that polyglot training is an effective approach to crosslingual transfer.

Previous approaches to multilingual semantic dependency parsing treat languages independently, without exploiting the similarities between semantic structures across languages. We experiment with a new approach where we combine resources from a pair of languages in the CoNLL 2009 shared task (Hajič et al., 2009) to build a polyglot semantic role labeler. Notwithstanding the absence of parallel data, and the dissimilarity in annotations between languages, our approach results in an improvement in SRL performance on multiple languages over a monolingual baseline. Analysis of the polyglot model shows it to be advantageous in lower-resource settings.

Language identification systems suffer when working with short texts or in domains with unconventional spelling, such as Twitter or other social media. These challenges are explored in a shared task for Language Identification in Code-Switched Data (LICS 2016). We apply a hierarchical neural model to this task, learning character and contextualized word-level representations to make word-level language predictions. This approach performs well on both the 2014 and 2016 versions of the shared task.

We train one model for dependency parsing and use it to parse competitively in several languages. The parsing model uses multilingual word clusters and multilingual word embeddings alongside learned and specified typological information, enabling generalization based on linguistic universals and typological similarities. Our model can also incorporate language-specific features (e.g., fine POS tags), enabling still letting the parser to learn language-specific behaviors. Our parser compares favorably to strong baselines in a range of data scenarios, including when the target language has a large treebank, a small treebank, or no treebank for training.

We introduce new methods for estimating and evaluating embeddings of words in more than fifty languages in a single shared embedding space. Our estimation methods, multiCluster and multiCCA, use dictionaries and monolingual data; they do not require parallel data. Our new evaluation method, multiQVEC-CCA, is shown to correlate better than previous ones with two downstream tasks (text categorization and parsing). We also describe a web portal for evaluation that will facilitate further research in this area, along with open-source releases of all our methods.